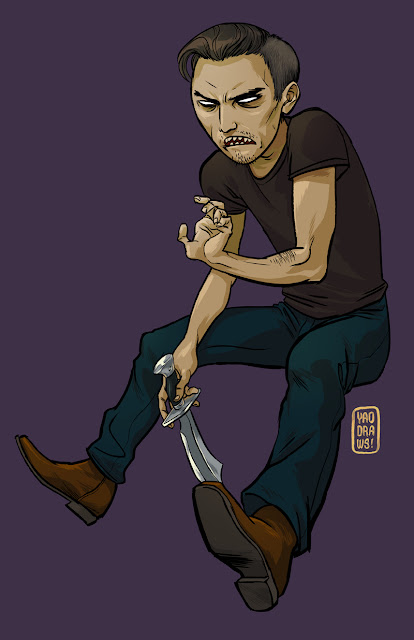 And here's a self portrait to commemorate that.
I'm considering dropping this blog entirely as I revamp my online presence. This hasn't seen the light of day for at least a whole year...
We'll see how this all plays out.
posted on Tuesday, April 16, 2013 No comments: 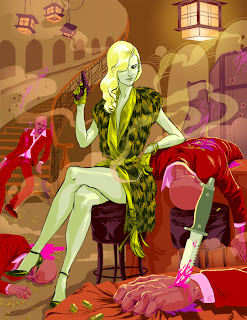 So this is pretty late, but I just finished cleaning it up. It's an illustration inspired by a drink called a "Green Vesper." The Vesper was "created" by Ian Fleming in one of his James Bond novels, and to my understanding it's mostly a very specific kind of martini. The green version just substitutes absinthe in for Kina Lillet. Big thanks to Kali Ciesemier for the help and encouragement with this one!
posted on Tuesday, July 10, 2012 No comments: 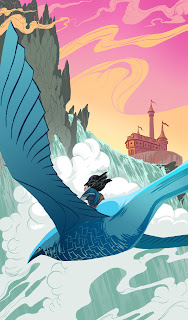 Travel poster to an imaginary place. In this case, it's to the Abhorsen's House on the Ratterlin, from Garth Nix's novel Sabriel. Good stuff! 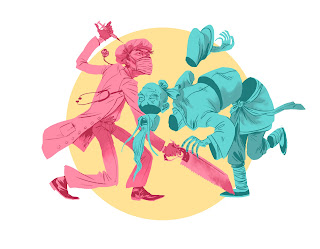 A little spot illustration about Chinese medicine and the conflicts between modern and traditional schools of medicine. 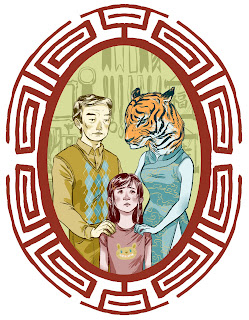 A spot about tiger moms! The frame definitely needs some reworking...

An old piece I found! 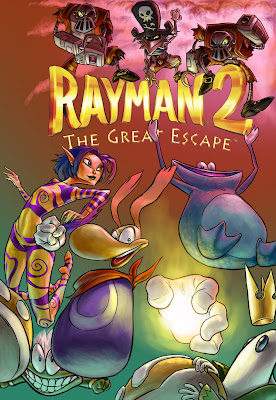 Rayman 2 Cover Re-design. This was a relatively old post that was stuck in draft form for some reason for moooooonths. I thought it was a fun digital painting. Here ya go!

A comic about my sad sad lack of facial hair. Updates coming!
posted on Thursday, January 12, 2012 No comments:

Wardruna, Sabriel, and Things That Happen 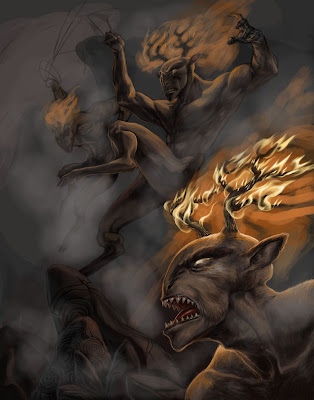 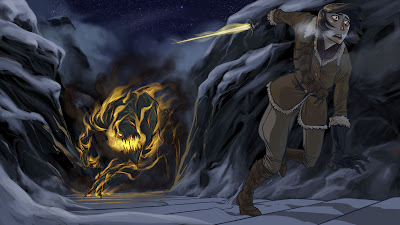 So, after a pretty long dry spell, I'm back in the game! It's been a weird semester, sorting some stuff out with myself, but I have new work to show! After a disastrous month-long computer breakdown, I have a new laptop and have resumed work on Wardruna. Hoping to submit it to Spectrum in January. Also, here's my first "finished" piece from my current semester of thesis, in which I attempt to create something resembling the pre-production work for an imaginary 2D animated adaption of Sabriel, by Garth Nix.
Sabriel's been a huge influence on me, and working on this project has always been a huge personal goal for me, so despite the stuff I've been dealing with lately, it's pretty gratifying to have this piece done finally. I'll update more pieces and eventually cleaned up sketches and such to add on to this. Enjoy :)
posted on Wednesday, November 16, 2011 No comments: 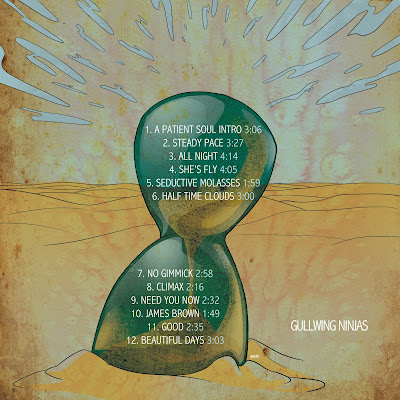 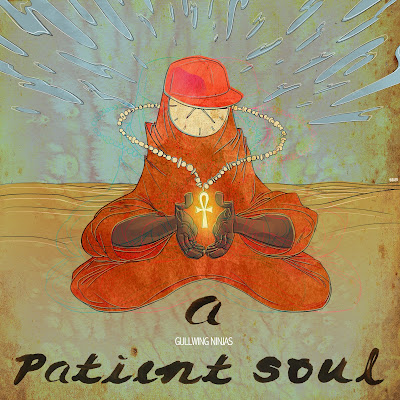 There you have it! Back to front, Mike Simpson's debut album is out now on Bandcamp! That's Mike Simpson, ladies and gents, and that's my work on the album art! LET EM KNOW
posted on Tuesday, July 19, 2011 1 comment: